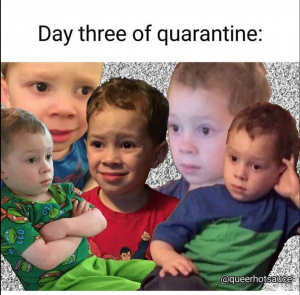 This audio can be heard in the April 5th edition of The Final Straw Radio or in Sean’s archive collection (or just right here):