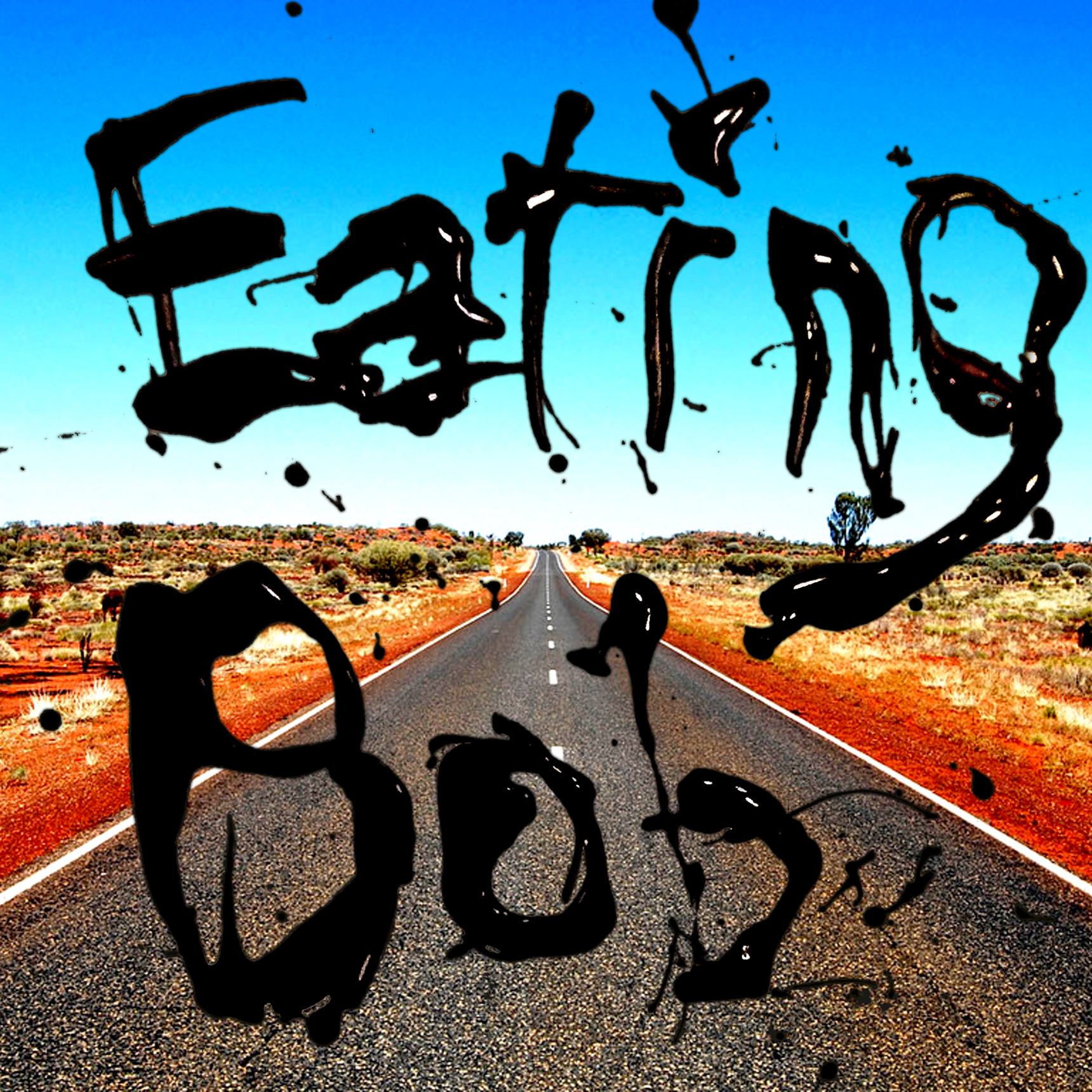 It’s called Eating Bob, it’s produced by Insurgent Theatre, and appearing about once a month at InsurgentTheatre.org. You can also share it around on the social medias.

A rambling pre-apocalyptic roadtrip story about drug addled sex maniac cannibals hell bent on getting hold of an eleven million dollar inheritance and using it to end civilization, Eating Bob is the gonzo brainchild of infamous anarchist prisoner and Ohio Governor-in-Exile Sean Swain.

Swain dives in to pure fiction with this extravaganza of senseless sex and gratuitous violence (as opposed to the strict non-fiction stories of his ascension to Governor in Exile of Ohio and his other purely factual escapades in the Ohio prison system, which are well documented at SeanSwain.org).

Eating Bob is the newest project of Insurgent Theatre, an anarchist theatre troupe who, after over ten years of bare bones live performance and extensive touring, has recently surrendered to the prohibitive cost of making anti-capitalist art in the material world and has (at least temporarily) resigned itself to the virtual space.

Eating Bob will be performed by Ben Turk and Firehawk Oh Yea, who would like to apologize in advance for all the insensitive and disgusting things Sean has written our characters to say. We’re sorry, but we hope you’ll derive some sick pleasure from the experience.

Prepare yourself. Eating Bob is coming.