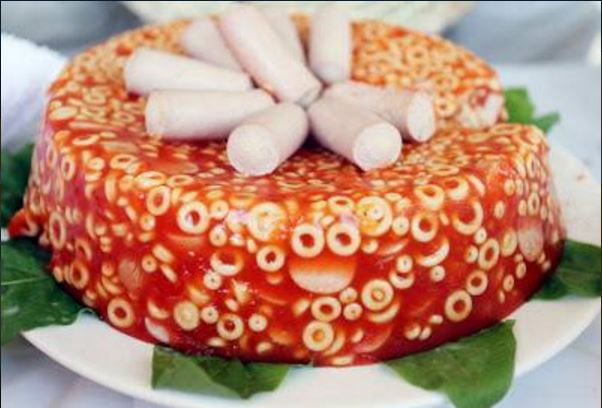 After 50 days on hunger strike, Sean has begun eating. He came off hunger strike after the ODRC conceded his main demand by reinstating his communications.

The decision regarding giving a Halal diet to Muslim prisoners, which, according to Sean, is their legal right, is still pending.

Sean is asking people to call Ohio Governor John Kasich about this issue, and gives the following number for doing so: 614-466-3555