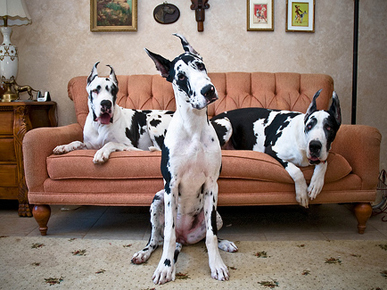 During World War II John Steinbeck, one of my favorite fiction writers, wrote “The Moon is Down.” This work was so accurate to real life that real veterans of the resistance later asked Steinbeck how he, an American writer, had snuck into Denmark and snuck back out– his account so true that real veterans thought Steinbeck really witnessed it.

Steinbeck and others have argued that the Danish resistance to the Nazis hasn’t gotten the credit it deserves. Some go so far as to say the Danish Resistance was the pivotal factor that crippled the Nazi war machine, diverting resources and turning the tide in the war.

The Danes practiced sabotage, from the word “sabo” for shoe, referring to the widespread practice of throwing shoes into the machinery. At the onset of the occupation, the Nazis overestimated Danish support for the Nazi war effort and set up critical munitions factories in occupied Denmark. Big mistake.

The Danes resisted. One key component to popularizing the resistance was one particular handbill that was printed on a mimeograph machine. A nationalist appeal, the handbill was produced by the thousands and it was everywhere in occupied Denmark. END_OF_DOCUMENT_TOKEN_TO_BE_REPLACED