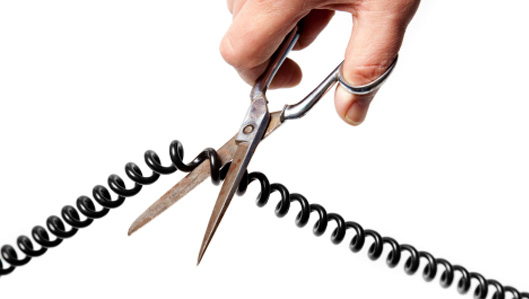 Last week we received word that Sean’s email and phone access have been suspended, along with his video visitation. This suspension came shortly after Sean asked us to post this story of an incident of arbitrary and unjustified brutality that occurred on his range. Sean is not in the hole and he has not been physically attacked at this time. Sean’s lawyer is investigating to find the pretext the prison officials used to justify denying Sean his basic constitutional rights again, but, in the meantime, Sean has smuggled the following message out through a friend…

“I have NO direct communication with the outside world. Phone, JPay, mail suspended. I’m perfectly silenced forever.
Phone calls, letters to CIIC, court filings, website updates– all of that is Portuguese. It’s the wrong language.
MLK said those who make nonviolent change impossible… make violent change inevitable.* It’s proven useless to keep trying to do the impossible.
Feel free to post.
Freedom,
Sean.”

*We remember this quote being attributed to JFK, not MLK. Not that it makes any difference.

We don’t know what it will take to get Sean’s communication re-instated at this time. It is not hard to conclude that Trevor Clark and friends have taken Judge Benita Pearson decision in the fascist’s favor regarding video visits as a blank check to do whatever they’d like to Sean, especially since the punitive transfer to Lucasville only led to him emboldening self-defense and resistance among his neighbors at SOCF. Sean clearly doesn’t think that our past tactics of phone calls and emails has much leverage against these fascist fuckweasels, though anyone with the breath and the patience who can’t think of anything else to do, can find all the relevant numbers here.

Meantime, I’m sure Sean can’t wait to hear some reports about creative acts of solidarity, leverage and revenge.