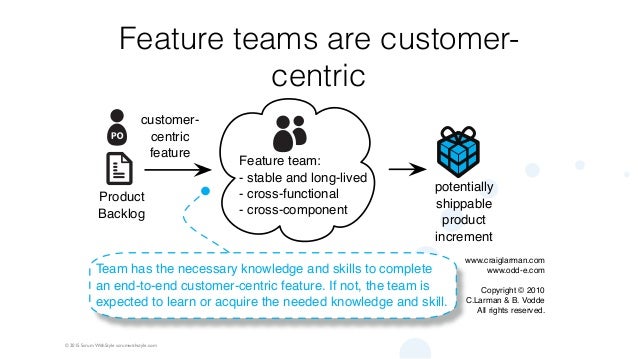 A quick chronology since I sent out my June 11 statement that essentially advocated that folks locate the homes of state terrorists who torture prisoners and light their homes on fire:

On May 5, all of my outgoing communications were cut off.

About 13 May, Sergeant Terry served me a conduct report written by Assistant Chief Inspector Paul Shoemaker, a.k.a., Paulie SuperGenius (a.k.a. Trainwreck’s Penis). The conduct report accused me of threats, based on the conditional, “…IF they torture us, we burn down their cars and houses…” But, conditionals are protected speech. Sgt Terry gave me 30 days phone and JP4 (JPay hand-held device) restriction.

On 13 May, other prisoners begin sending emails out for me and recording radio segments in my absence.

After 13 May, Blastblog.noblogs.org went online. Judge Pearson’s home address got posted there.

29 May, two other prisoners who sent out emails for me, Mahone and Stephens, have their JP4 devices confiscated. This signals an effort not just to maintain a punishment for what they assert is violative speech, but clearly an effort to silence me completely– something they deny they are doing.

That same day, I learn that 2 CDs are being withheld from me for reasons not permitted in their own rules.

3 June, Ms Davis, the Unit Management Administrator, who generally runs the prison, comes to my cell. She later calls me to her office related to the CDs and assures me emphatically that SOCF is not going to participate in frame-up nonsense. No UMA has ever been this nice to me.

4 June, the warden calls me to an office to discuss my early recommendation to level 3 and makes the point to ask me what level 3 prison I would like to go to. He assures me that SOCF is not going to be involved in central office’s nonsense. No warden has ever been this nice to me.

5 June, Mahone, Stephens and I are called to sergeant’s office. Investigator is present. Investigator assures me that this institution is not taking part in the reindeer games. Conduct report related to the JP4 devices is dismissed. Mahone and Stephens get their devices back. No investigator has ever been this cordial with me before.

Later, 5 June, the case manager gave me the initial paperwork related to my security review and status drop.

Just my assessment, but I think we have managed to reach a critical threshold. Not only is the institution here telling central office to fuck off, not only are they not getting involved, but it appears that there is an effort to flush me to lower security.