My name is Ben Turk. I am a prisoner’s rights advocate and concerned citizen. I would like to file a complaint against ODRC Legal Counsel Trevor Clark.

Mr Clark has been systematically harassing and violating the civil rights of a prisoner friend of mine for the last few years. The man is clearly on a power trip and has no respect for the people the ODRC holds captive. I realize that sort of thing (civil rights violations, harassment, and dehumanization of prisoners) is probably not your top concern, considering that it is sort of par for the course with the ODRC.

The issue I would like to bring to your attention, regarding Mr Clark, is the fact that during his investigations of my friend Sean Swain- investigations openly based on punishing Sean for his beleifs after Sean criticized the ODRC for giving away private information of prisoner’s visitors to a private company called JPay- he for some reason gave Swain a list of home addresses of Ohio legislators. I don’t know if he was trying to frame Sean, or what exactly his intentions were, but the fact is he shared home addresses of public officials with a convicted murderer and outspoken critic of the State of Ohio.

Since making this embarrassing blunder Mr Clark has been doing everything he possibly can to silence Mr Swain, piling civil rights violation on top of civil rights violation, systematically torturing and persecuting my friend, and trying to intimidate people on Sean’s visiting list, myself included. I am not a lawyer, so I do not know where exactly this man’s conduct crosses whatever ethical line you all believe in, but it is clear that he and other Ohio government officials are, at the very least circumventing proper legal procedures to conceal his mistakes and impropriety from the courts and the general public.

I hope you will take this matter seriously and investigate Mr Trevor Clark.

Thank you for your time and kind consideration. 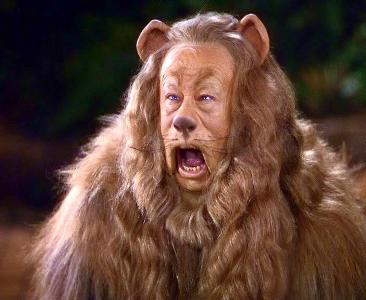 “I signed my transfer notice yesterday. I wrote everybody and gave them the Trumbull address. I got packed up today. Then the warden notified me that Central Office Anonymous Coward cancelled my transfer. Now I missed commissary and commissary won’t let me shop. I don’t even have soap.
Please let everyone know I’m not at Trumbull and please call here to get Ms. Davis to order commissary to make me up on Friday. Otherwise, I’m really fucked. I had to skip commissary to make property limits to transfer… Now no transfer and no way to get basic necessities.
Fuck my life. : )”

We called Ms Davis, and even spoke to the commissary officer, who said Sean would have access to commissary on Friday.

So, what we need now, is to get at the root of this, and so many other problems with SOCF, that Central Office Anonymous Coward, Trainwreck Trevor Clark. END_OF_DOCUMENT_TOKEN_TO_BE_REPLACED 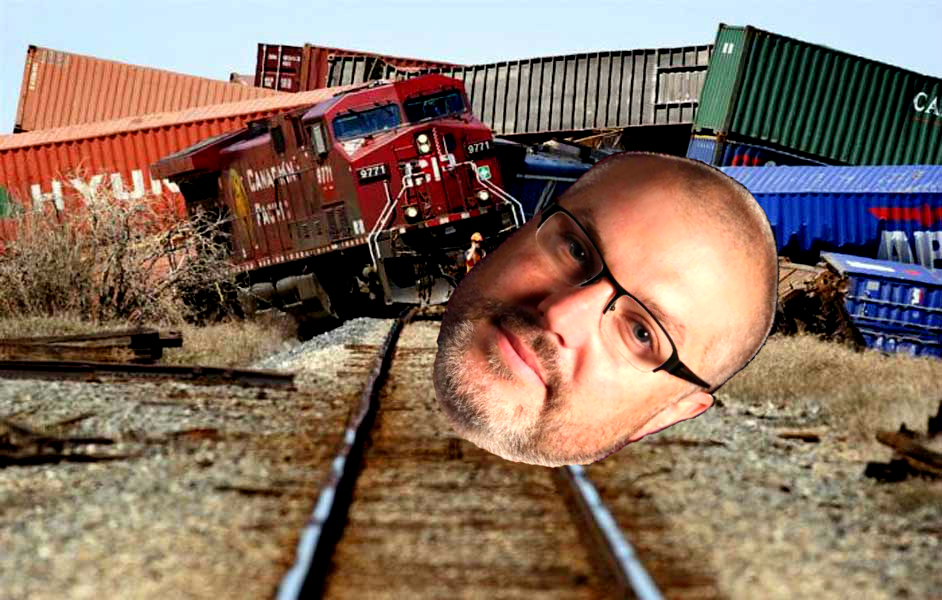 Here’s the deal: ODRC Counsel Trevor Matthew Clark is a sociopath who runs the ODRC torture program with his FBI buddies on speed dial, and he recently used his sock-puppet co-workers to harass visitors, purging them from Sean’s visiting list because Trevor Clark doesn’t like online postings. He wants to pull the plug on seanswain.org and turn Sean into his personal cat toy to swat around whenever feels like it.
Fuck this asshole. It’s time for him to get disbarred, lose his job, and spend the rest of his miserable existence sleeping in his car.
We can make that happen. It’s OUR world, and this creep is just mismanaging it.

THE PLAN
We gotta swamp the right hierarchs with a million phone calls and letters. The more calls the better. Is that reformist? Well, yeah. But the direct action alternative doesn’t seem to be happening, so let’s do what’s do-able.
Trainwreck is an attorney, so if he loses his license, he loses his job and loses his power to fuck with people. He ends up at a job asking you if you want fries with that. So the right people to contact are:

WHAT TO SAY…
We could tell these hierarchs how Trainwreck tortures captives and harasses people who expose him, but they would probably give him high-fives at the weekly dog-swap-and-fuck behind the Masonic Lodge. So, we gotta present arguments that will resonate with those who have the power to investigate this maniac. Here are some suggested talking points… END_OF_DOCUMENT_TOKEN_TO_BE_REPLACED In a stunning turnaround, Sean Swain has decided to cooperate with the state! He has written and submitted the following declaration, in which he shares who he believes to be the author of Blast!Blog, where various fuckweasels’ private info got reposted a few weeks ago.

Click here to find out who it is! Or read the transcript below:

In the County of Scioto)

I, Sean Swain, being duly sworn, hereby depose to state:

1. I am competent to testify to the facts related herein, to which I have direct knowledge. END_OF_DOCUMENT_TOKEN_TO_BE_REPLACED

In an apparent effort to further isolate and silence Sean Swain, ODRC officials started confiscating JP4 players from other prisoners on his block. Based on our limited knowledge, something like this happened: the authorities realized that Sean’s friends on the inside were communicating with Sean’s friends on the outside and sent the Security Threat Group in. Led by an Officer Miller, the STG took the JP4s away from a couple of L-5 prisoners, and had a meeting with Sean.

Then, in a surprising turn around, the Jp4s were returned and the guys were lectured about improperly using them. More importantly, Sean met with the warden, who offered him a security level reduction. So, at this time, we’ve been told Sean will be going to level 3. This means he’ll be transferred out of Lucasville, and will no longer be held in solitary confinement.

At the same time, some of Sean’s closest supporters, have both received threatening letters from someone at the ODRC (the letters were curiously unsigned). These letters ban them from visiting Sean on account of “assisting in distributing security threats to ODRC staff” and also warn that their “activities have been reported to state and federal authorities.”

We’re not entirely sure what to make of these contradictory moves by the ODRC. We could speculate that while someone who chooses to remain nameless (ahem, Trainwreck Trevor? ahem) seeks to characterize every word Sean writes and move he makes as a threat, engaging in an escalating and unmatched battle of wits with Sean, others within the ODRC are less enthusiastic. Either they have less paranoid interpretations of Sean’s statements, or they are curious what might happen if Sean stopped getting constant reasons to need to defend himself, or maybe they’re just trying to transfer Sean down and pass the whole problem on to another hapless warden somewhere else. At any rate, it does seem like Sean may have divided the prison authorities into at least two camps: those who can’t stop obsessively sniffing his underwear, and those who would rather not get sued. 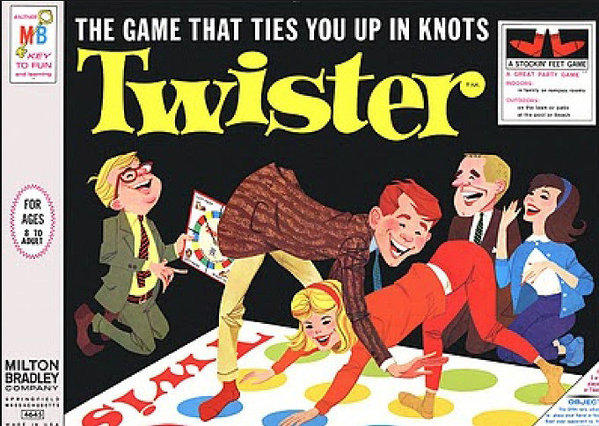 An internal source at ODRC Gestapo Headquarters has confirmed that Trainwreck Trevor, counsel for the fascist fuckweasels, has recently named his penis “Paul Shoemaker.” Trainwreck made the announcement during the weekly naked Twister game held in Gestapo Gary’s office.
Trainwreck Trevor has consistently harassed Anarchist Prisoner Sean Swain, engaging in illegal repression. Most often, he employs his harassment by proxy, getting his co-workers sued for his shenanigans. Most recently, Trainwreck tricked Assistant Chief Inspector Paul Shoemaker into doing his dirty work, targeting Sean’s communications based on contrived “rule violations.” END_OF_DOCUMENT_TOKEN_TO_BE_REPLACED